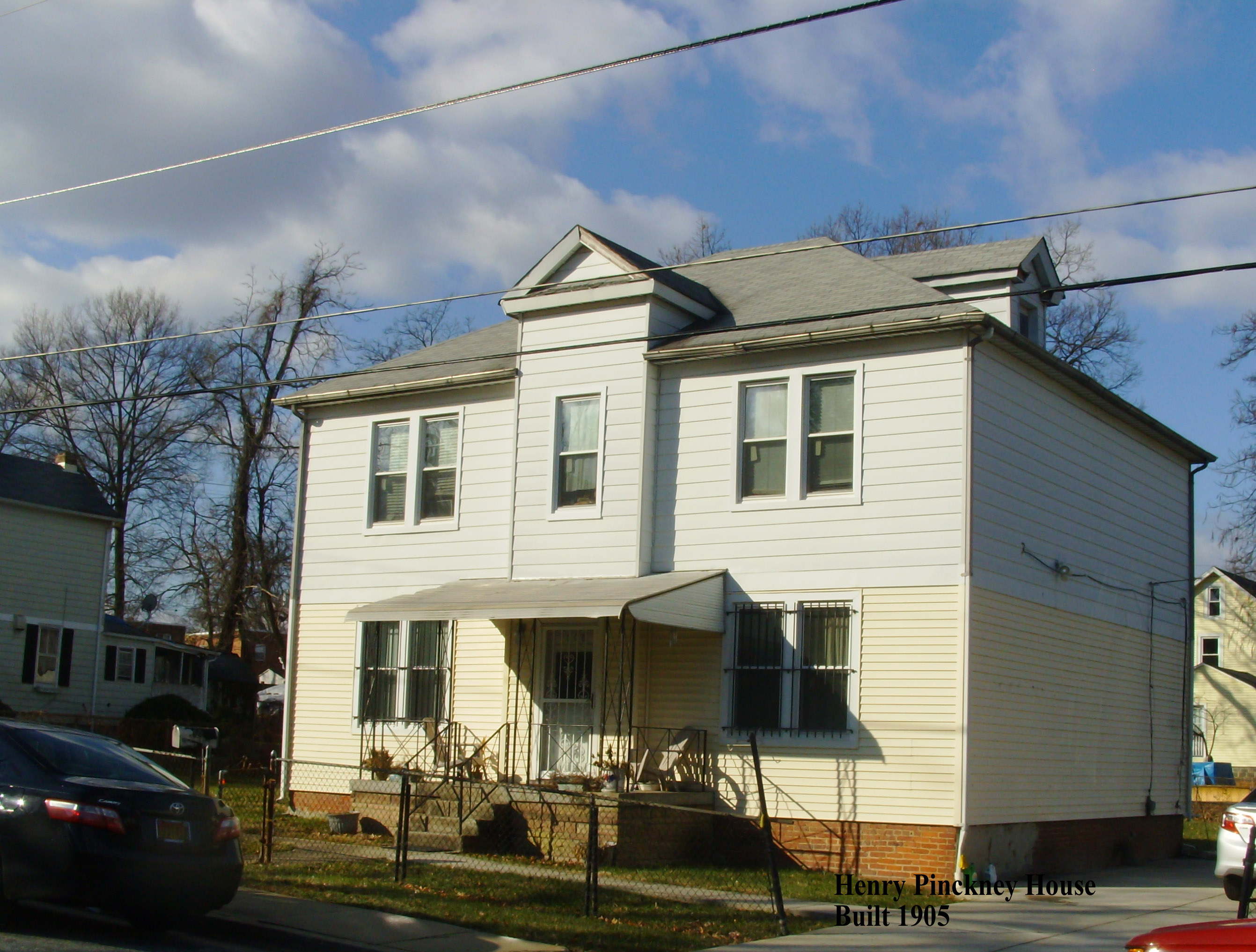 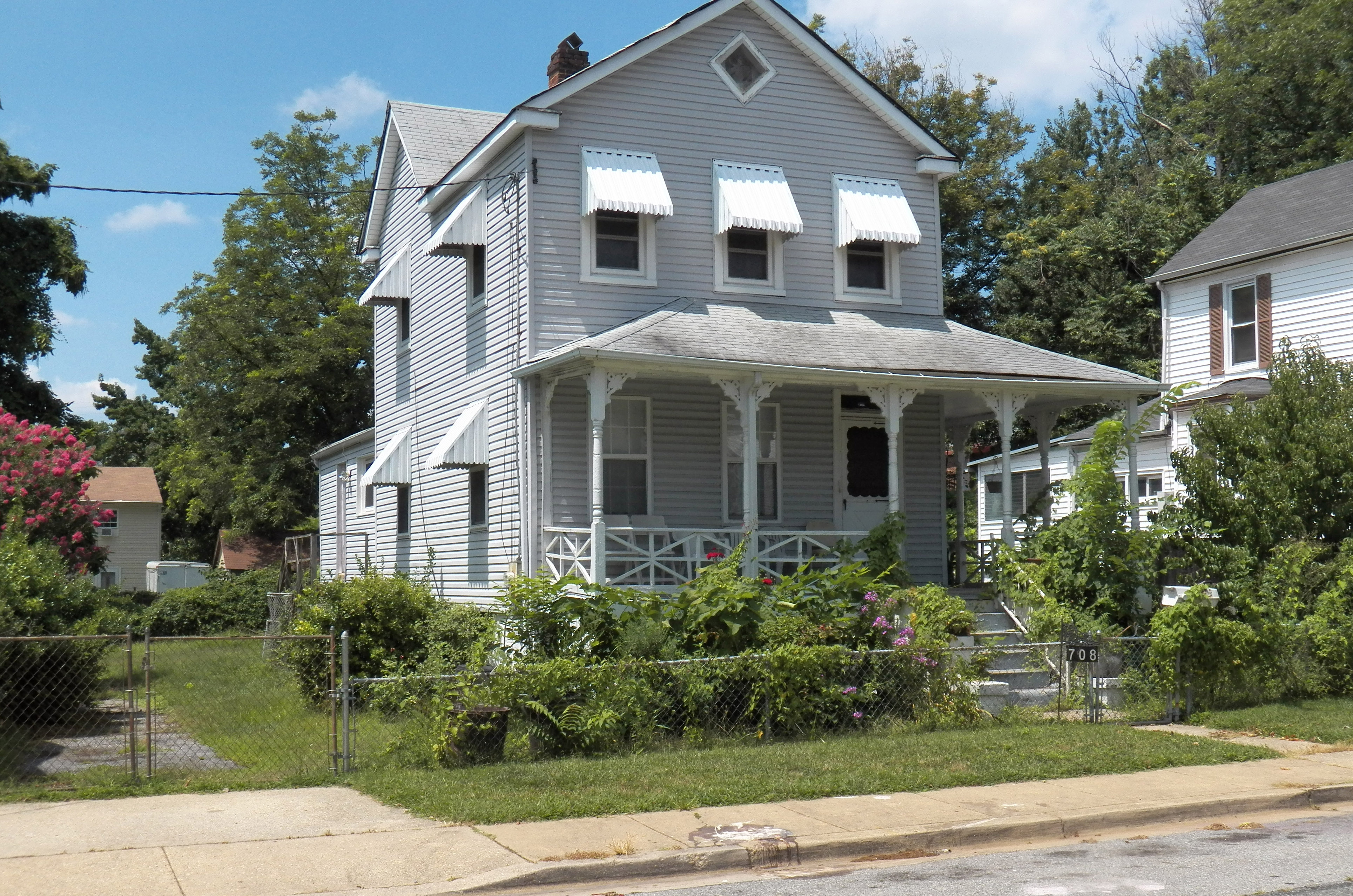 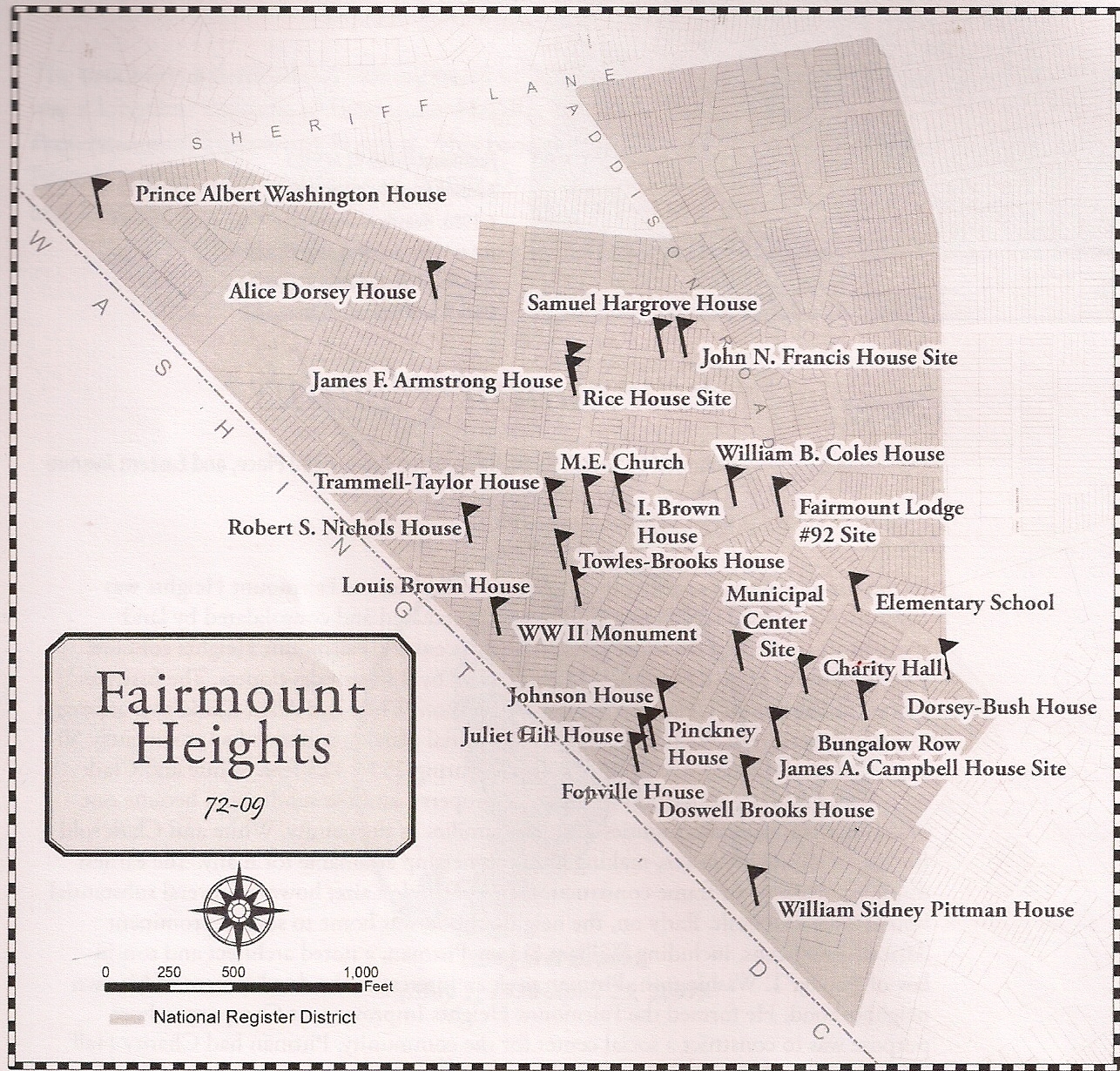 On Wednesday October 17, 2018,  Mayor Lillie Thompson Martin and the Town Council dedicated the Fairmount Heights African American Signage Trail with a ribbon cutting ceremony. Maryland Lt. Governor Boyd K. Rutherford joined Mayor Martin, Council Members Stella Hargrove, Jacqueline Wood - Dodson, Marshon Moreno, and other guest as they stood on what was once the steps of the first Municipal Center. The original building was erected in 1942 and was demolished in 2000.To establish a visual trail of the town’s rich legacy, the Mayor and Council established the Fairmount Heights Historic Signage Program that described many of the important historic landmarks.  In 2015, the Maryland Department of Housing and Community Development through its Community Legacy Program awarded the Town a grant of $75,000 to design and install historic markers that would identify many of the historic sites and historic resources.

In the late-nineteenth century, the area that would become Fairmount Heights was made up of several small farms. The Town was officially incorporated in 1935 with a mayor-council form of government. It became the second established African American Township in Prince George’s County. In 2011, Fairmount Heights and its numerous local buildings were awarded historic designation by the National Trust for Historic Preservation and by the National Register of Historic Places. The Historic District boundaries are Eastern Avenue to the West, Sheriff Road,Balsam tree Drive and 62nd Avenue.

Markers were installed at 18 significant sites as listed below: